Astrid Fina: “To compete in the Paralympic Games is the biggest satisfaction in life” 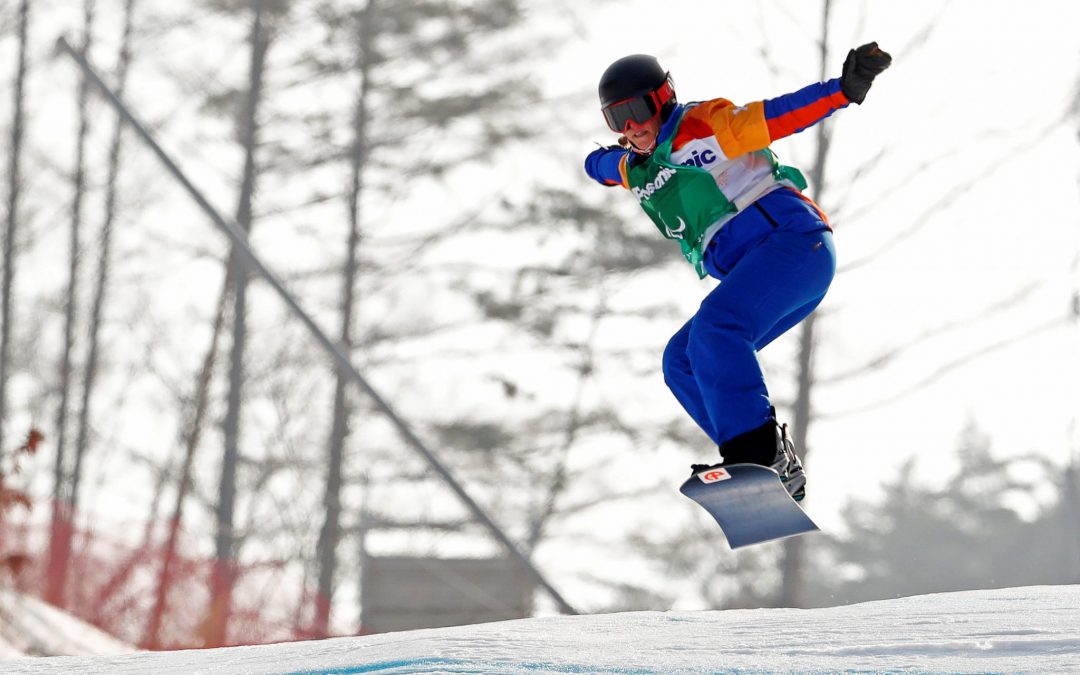 Astrid Fina is the best example of courage and strength; her life was no different from the others until she had a motorcycle accident that destroyed her foot but could not damage her spirit. There were hard times, some were insufferable, but Astrid kept her head up and found in Snowboarding not only her passion but her way of life.