From clandestinity to a magical 2019 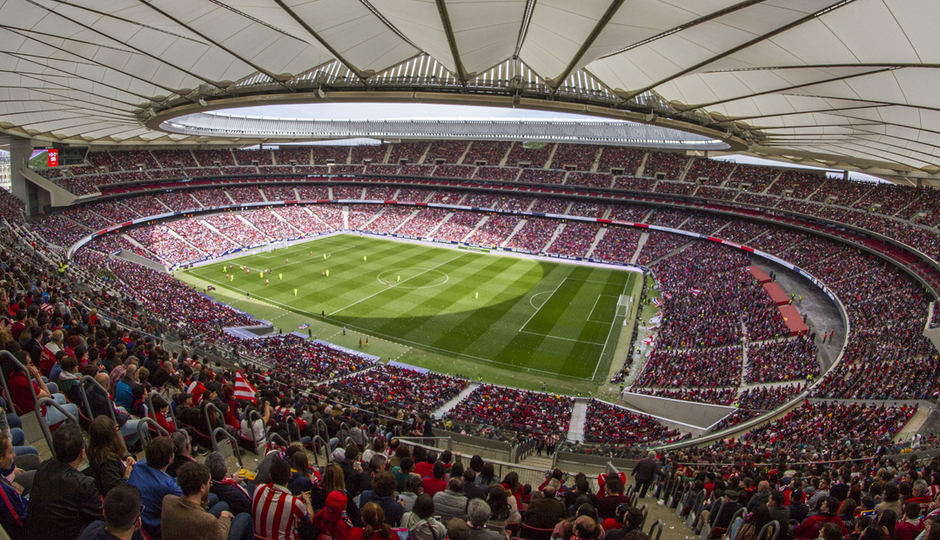 There could be no better scenario than the Wanda Metropolitano; the most modern stadium in LaLiga, to host Atlético Madrid-Barcelona and set the world record for spectators for a female club match: 60,739. Nor the RCDE Stadium, one of the clubs with the longest history in Catalonia; Espanyol, to surpass 20,000 spectators and mark yet another success in Catalonia, a community that celebrates that Barcelona, the Spanish giant, plays its first Champions league final in Budapest on May 18th. Historical days that reflect the new times of women’s football, unstoppable at a social level, with a long way to go in terms of structure, sponsorships and media awareness. The exception of Wanda or Cornellà-El Prat should become the norm in the near future, and it would be helpful if football giants like Barcelona or Real Madrid showcased it more assiduously. Every sport needs to create its own icons, its myths, its legends and have references. And more at the beginning of its propagation. 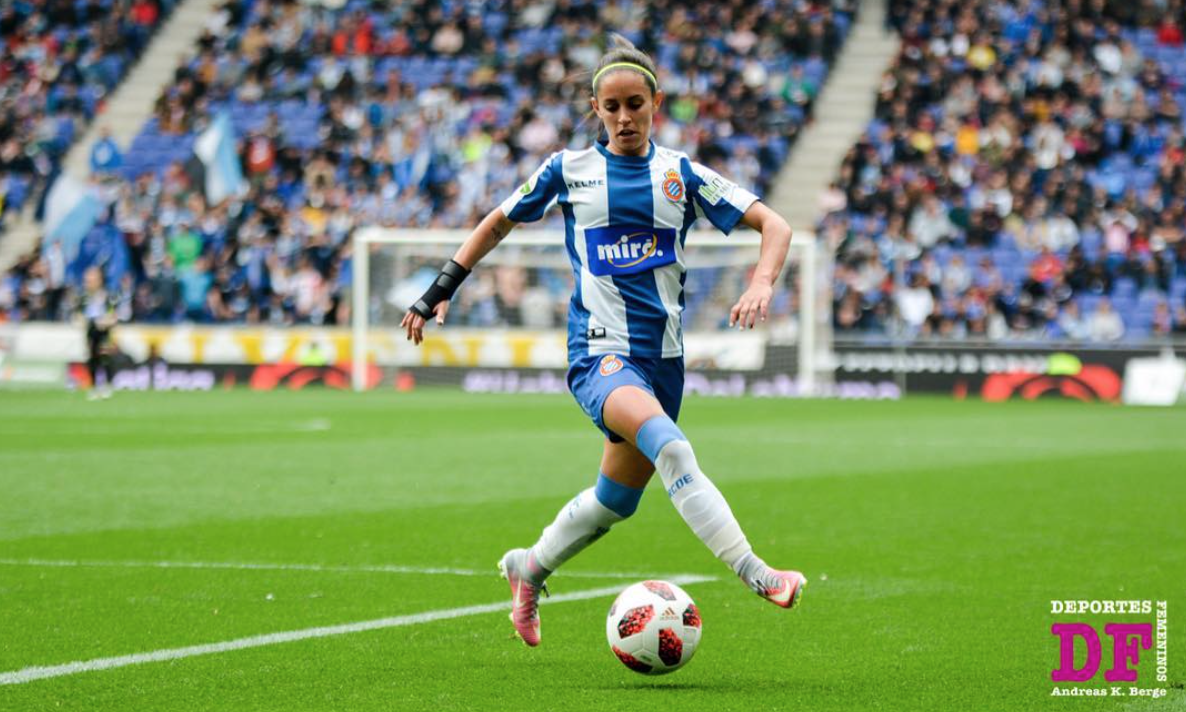 Esther González (Atlético de Madrid), Leia Ouahabi, Nataša Andonova (FC Barcelona) and Brenda Pérez, Be Universals athletes who played the previously mentioned games, represent the modern player 50 years after the first, adventurous and rebellious women, betting on their football career and creating history of women’s football in Spain. We speak about the beginning of the 70s in Madrid or Barcelona, where a game played by women tended to be more exotic, among a public whose eyes had only become accustomed to men’s football. Women stopped living football in secrecy and stadiums like Camp Nou hosted some Barcelona matches at the beginning of that decade, as folklore more than as sport. 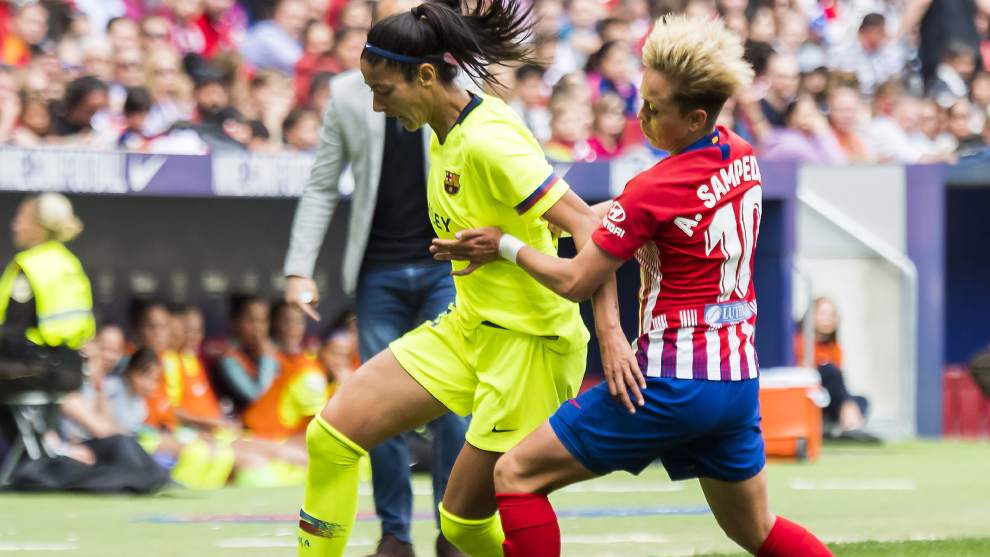 The first journalistic data collected from matches between women refer to the late nineteenth century in England, but it is in the second decade of 1900, with the emptiness generated by the Great War (1914-18), when we start to see evidence of organized female football in the British countries. It took longer to get to Spain, always following the footsteps of avant-garde movements. And, despite the momentum, it wasn’t until 1981 that the Queen’s Cup was created and 1988 until the Royal Spanish Football Federation (RFEF) decided to create the first league championship. Women’s football knocked down their own Berlin wall. 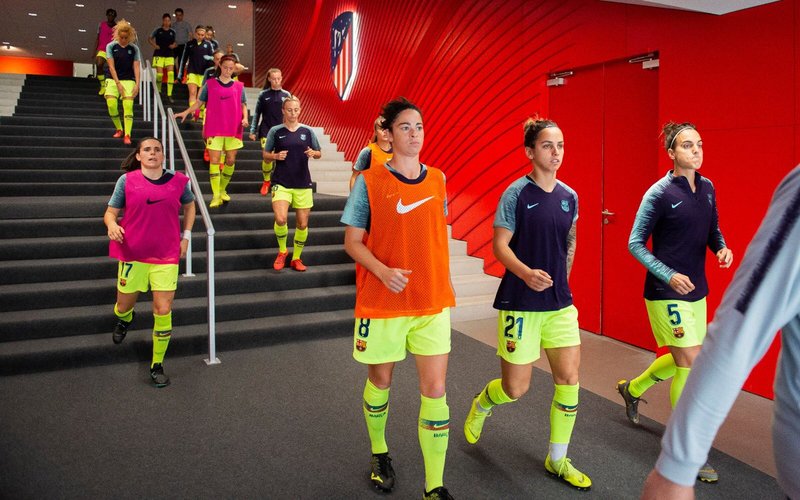 Women’s football was still amateur, growing in image but not in resources. First it was the “División of Honor”, more of a base football level than professional football, and then the Superliga, although you couldn’t consider it to be very super: only professional clubs or clubs with patrons were able to increase their budget. It was after the sponsorship by Iberdrola, the support of LaLiga and the rise of women’s sport in recent years (already at the Olympic Games in London 2012 the majority of medals were women), when there is a clear leap towards the professionalization of football. 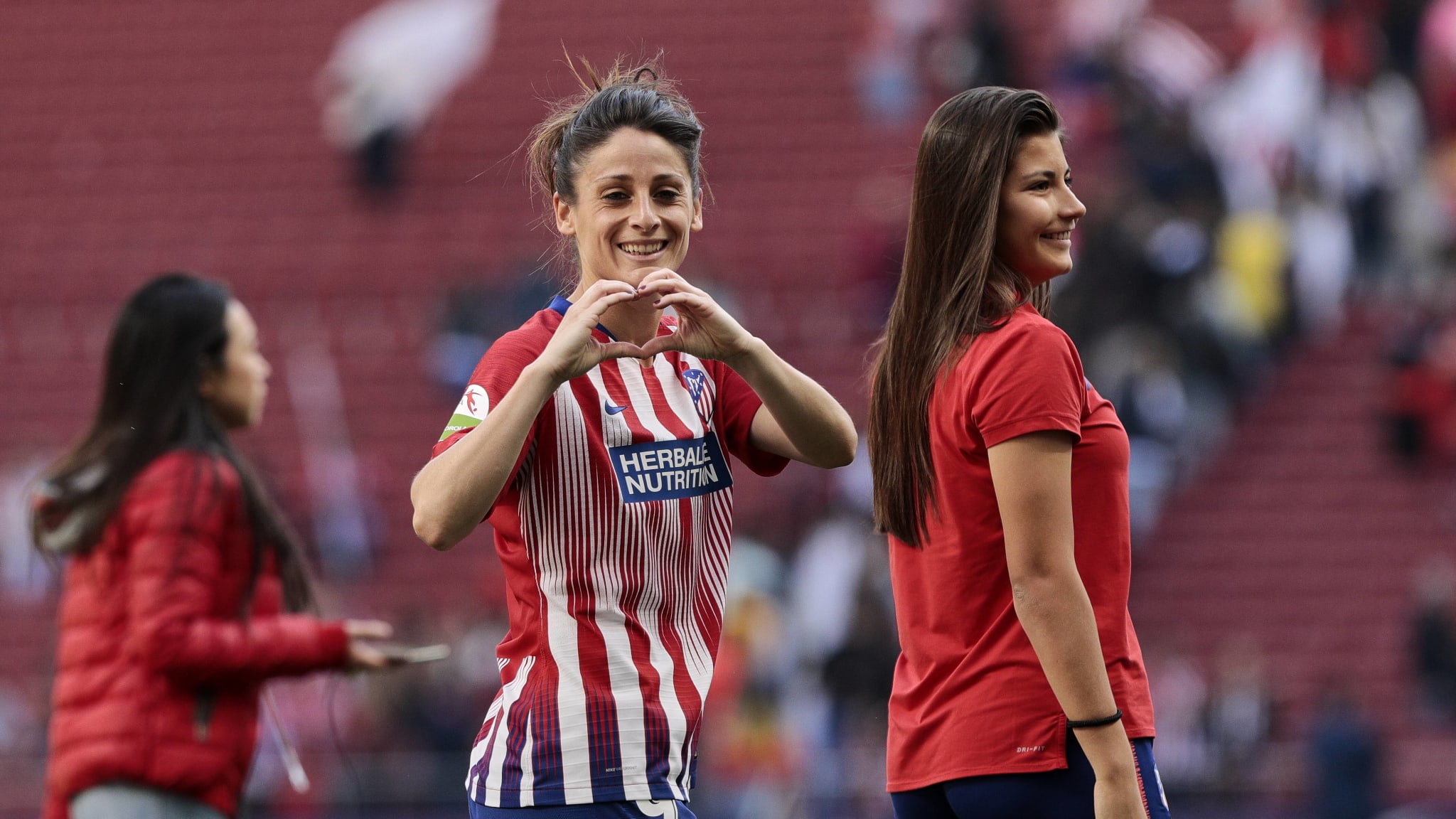 From playing in clandestinity to beating the record of spectators at the Wanda or to reach the Champions League final has taken 50 years, a period of slow but firm changes. The dedication of the clubs, the professionalization of the players and the competitiveness of the championship will now mark the future of a sport that lives great times, although, surely, the best are yet to come.